Characteristically chia seeds are small, round,  and in black, white and gray with an indisputable excellence in acceptance as a healthy fatty acid provider. It has antioxidants, minerals, vitamins with digestible plant proteins a great source of dietary fiber. Has an approximate grain size of between 1.7mm to 2.1mm.

Aztecs and Mayas of Mexico have been eating chia as an energy booster for long distance travelers especially messengers. Chia in Maya means strength, as we speak now it is embraced globally as an essential whole food nutrition which is missing in the current diet.

Our chia is grown organic and is processed in a facility that only work with gluten free products. Our chia is grown from our small scale farmers in Kenya which has perfect conditions for growing chia seeds.

How to eat chia?

There are several ways to consume chia seeds: In the whole, grounded or milled form, or as pure oil. Studies show that consumption of both the ground chia seeds and the oil will have a significant effect on both immune function and antioxidant activity in the blood, (antioxidants protect all cells by limiting damage caused by free radicals in the body). Furthermore, consuming chia as either oil or milled to flour may enhance the absorption of the healthy fatty acids from the seed, with chia oil affecting the level of omega-3 in the blood slightly more. Compared to whole chia seeds, consumption of milled chia has shown to increase nutrient digestibility and the absorption of the plant omega-3 in the blood by up to 58%, as the disruption of the seed shell will ease the nutrient release from the inner plant cells in the seed.

Chia oil can be used in almost any cold dish or drink, as it has a neutral taste – however, it is not suitable for cooking with its low heating tolerance. The benefit of eating chia oil instead of the seeds is that the oil is more concentrated, thus you can eat less of it to get sufficient amounts of omega-3 fatty acids. In addition, the oil doesn’t provide any fiber or carbohydrates, and its nutrient profile is more limited than the nutrient profile of whole chia seeds.

Both fat- and protein digestibility from whole chia seeds are non-existing, suggesting that the chia seeds require some sort of processing or incorporated in other foods before consumption to make proper use of the seeds’ nutrients.
On the contrary, chia sprouts have shown to be nutritious, as nutrients in sprouted products are more bioaccessible and bioavailable than the seeds they come from. Therefore, the calcium, antioxidants and proteins are more available, making the proteins completely digestible from the sprouts than from the chia seeds. However, the overall nutrient extract-abilities were detected to be highest in the powder forms of chia seeds.

Therefore, in order to increase uptake of all macro and micronutrients from chia seeds they should be eaten as milled or grounded. 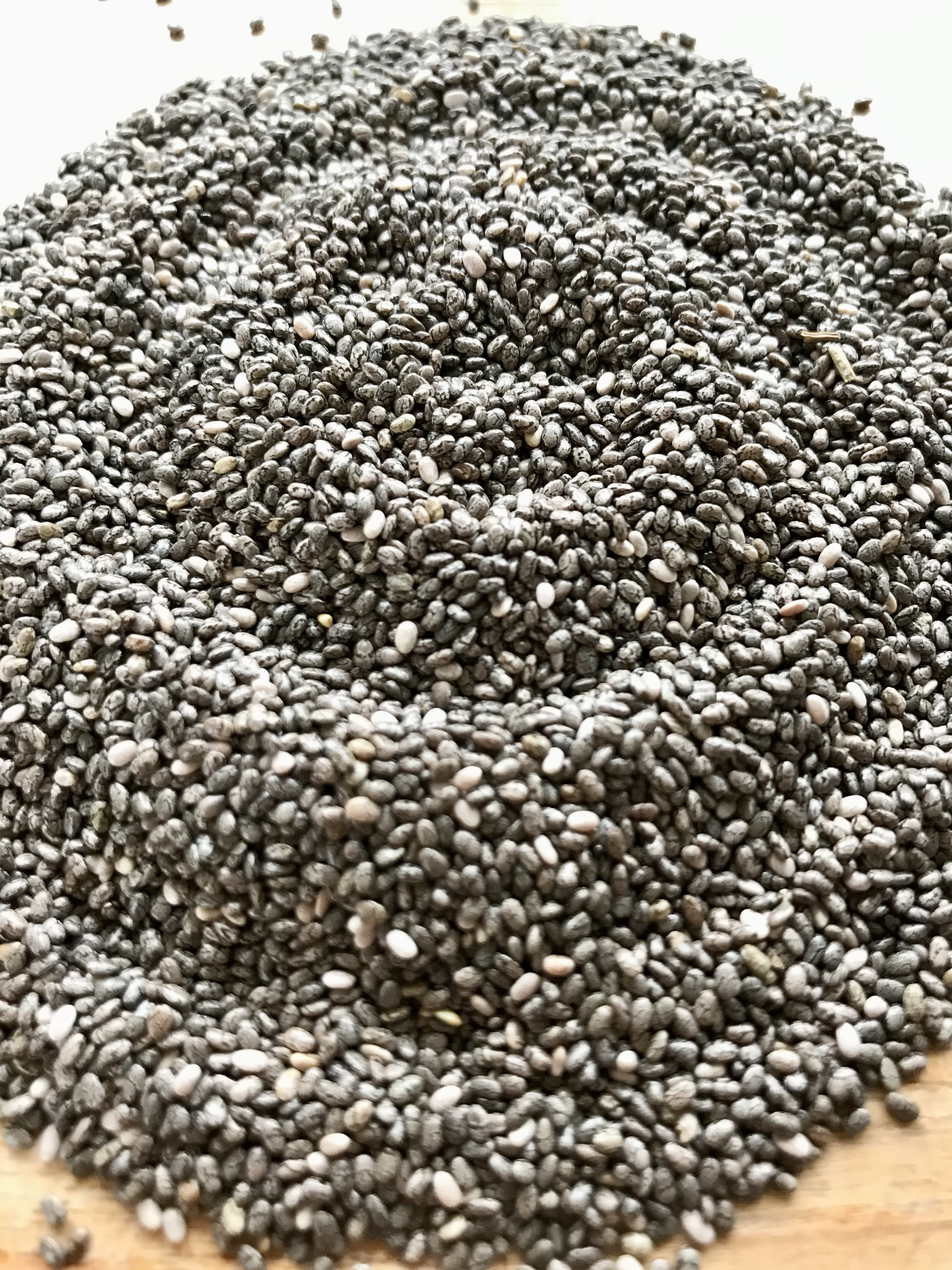 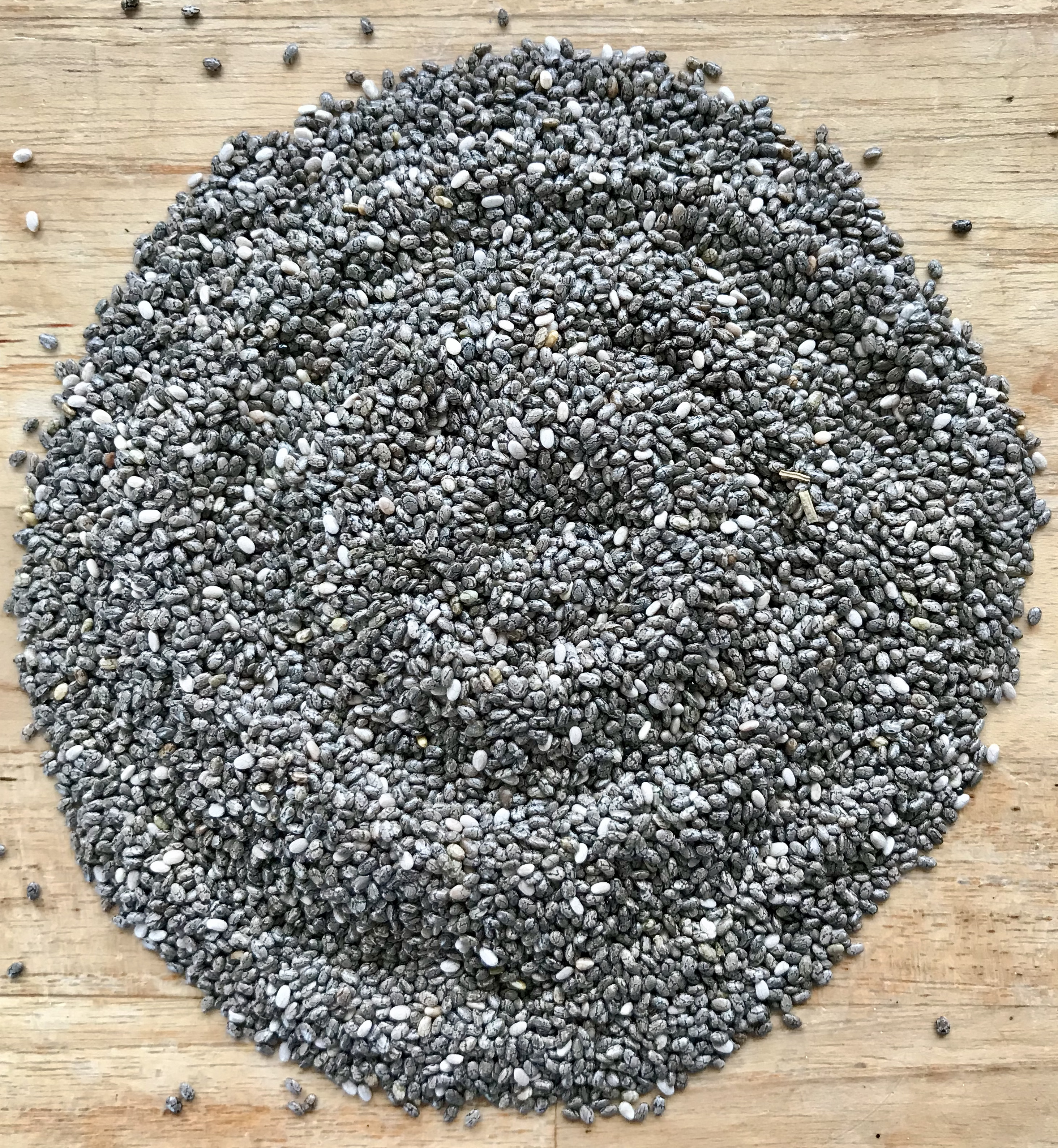